BlackBerry has just won an award for the category of mobile phones in the Roy Morgan Customer Satisfaction . The award was claimed as proof that the BlackBerry is a phone that is most satisfying .

The Roy Morgan Customer Satisfaction Award garnered from direct experience of the customers towards the products and services . Collection period is 12 months customer experience using .

Roy Morgan Single Source , a method which is the largest survey of customers in Indonesia. Every year , thousands interviewed 26 respondents with a vulnerable age of 14 years and over in 22 major cities , 22 towns and rural areas in 17 provinces in Indonesia . END_OF_DOCUMENT_TOKEN_TO_BE_REPLACED

Google re-acquired the small startup. But the company is annexed by the giants is different because it offers a unique password authentication.  SlickLogin, Israel-based startup is officially announced to be part of a large family Google last weekend, but as usual, no mention of how much money is issued by Google.

Quoted from Neowin, Monday (17/02/2014), SlickLogin offers password authentication with a simple yet secure, by using sound.  This authentication works both ways. That is, when the user opens the destination page, simply mendekatkankan phone into a laptop or tablet.  Through authentication will open with a smartphone took her distinctive voice, can not even be heard by the human ear. So, open the password was no longer need to enter a specific code.  There has been no comment from Google about the acquisition of action, including what will be used for later. 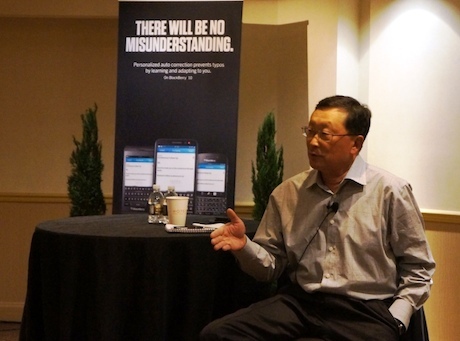 John Chen , CEO of the BlackBerry , did not want to give up so easily see its market share continuously undermined by iOS and Android . A number of strategies were prepared to revive the company’s business slumped .

” I was challenged to be able to generate profit from the device . Therefore should be able to make the BlackBerry device favored by many people , ” Chen said in an interview that attended restricted on the sidelines of CES 2014 in Las Vegas , USA .

Admittedly , the condition of the BlackBerry company is not in good condition when he was asked to replace Thorsten Heins . When Chen was appointed as Interim CEO , the company was in a state of losing $ 2.6 billion in the last two quarters . END_OF_DOCUMENT_TOKEN_TO_BE_REPLACED 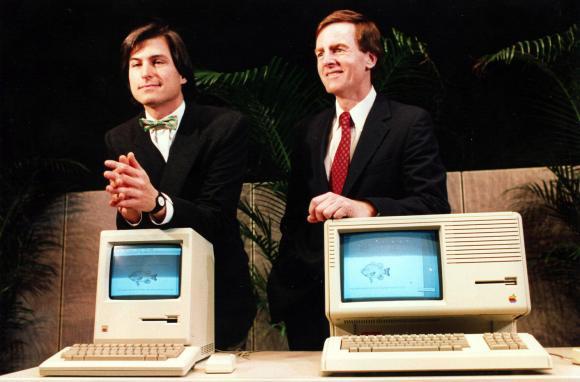 John Sculley , former Apple CEO Steve Jobs is famous for ejecting , reportedly interested in acquiring the BlackBerry , in collaboration with several partners. He also adds to the long list of prospective buyers BlackBerry .

When confirmed , John simply replied diplomatically . ” I have long become a fan and BlackBerry users , ” he said .

So far , several parties reportedly interested in buying the BlackBerry . Who has given Bid is Fairfax Financial Holdings with a value of USD 4.7 billion . BlacBerry former CEO , Mike Lazaridis , also called a company interested in the former . END_OF_DOCUMENT_TOKEN_TO_BE_REPLACED