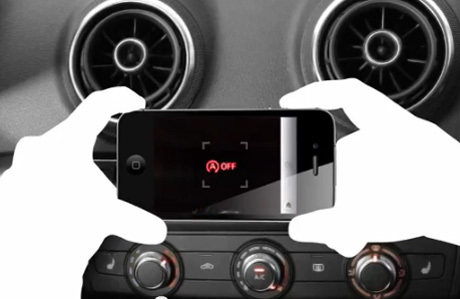 Renowned German automaker, Audi, presents a unique application. Like a personal mechanic, an application called eKurzinfo this has the ability to inform all the functions contained in the Audi luxury car and how to handle.

How to use it interesting. New application is initially available for the iPhone and iPad’s camera operates by relying on the Apple device.

For example, motorists Audi look alien-looking indicator on the dashboard. Armed eKurzinfo, users only need to point the camera gadgetnya on foreign indicator in question. And once it did, the application would inform the indicator function fully.

eKurzinfo can also inform the parts related to the information the user wants to know the indicators.

In a video released by Audi, seen someone curious about the function of existing indicators in Audi car speedometer.

END_OF_DOCUMENT_TOKEN_TO_BE_REPLACED

There is good news for those of you who like to modify the photo without complicated, without a lot of the steps that must be done if you just want to add effects to photos, and available in a variety of platforms such as Windows, iPhone, Mac, and even for android, and another excess , free. when we first open the application on windows operating system has been shown that the application is very easy to use, all visible from the interface presented, very sleek, and very easy to operate, even for a beginner though.

END_OF_DOCUMENT_TOKEN_TO_BE_REPLACED

Apple has just confirmed the achievement of a successful AppStore application services reached a record 50 billion downloads on Thursday (05/16/2013) yesterday. This has been achieved by a special achievement Say the Same Thing game made ​​by Space Inch. 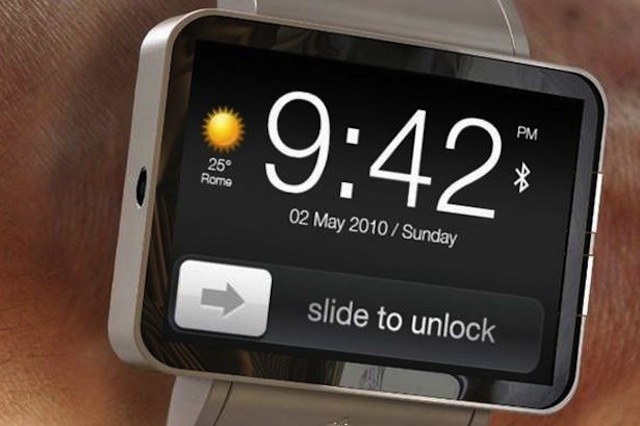 Google Glass has been used commercially in limited circles. When many people praised him, Twitter founder Jack Dorsey chose a different view.

Bluntly, he calls himself more attracted to smart watches buataan Apple than Google Glass – though actually smart watches are supposedly called iWatch was still a rumor in the media. As with the Google Glass, can be used.

Dorsey told iWatch will be more natural than the use of glasses that position specifically. “Something there is in the wrist feels more natural, almost feels a bit like jewelry,” he added.

Of course that makes the question is, does Apple really happen? Although there is reportedly already called Team 100 that do.

However, Dorsey did not deny that Google Glass is a computational tool exciting future. Despite its current form, still can not say can be used by many people.